Last Tuesday Year 11 travelled to Bolton School Girls’ Division to compete in a debate following the format of the English Speaking Union MACE competition. Pupils prepared for the debate in form time and after school, and worked hard to develop their arguments and gather evidence to discuss the motion, “This House believes tourism is beneficial to the environment.” Sam, Alicia and Josh spoke for the proposition and put forward excellent arguments supported by Alex and Robert John.

The team from Bolton presented their case well and the debate was close. It was great to see all students’ confidence grow throughout the discussion and how they gained momentum in dealing with the other team’s points. Year 9 debaters watched in preparation for their own debate later this term. A close competition which Bolton School won overall but Oakhill were commended for the quality of their reasoning and argument. Our thanks to Miss Talbot for her help in organising the meet and to Sarah Walker from Bolton who chaired the debate. 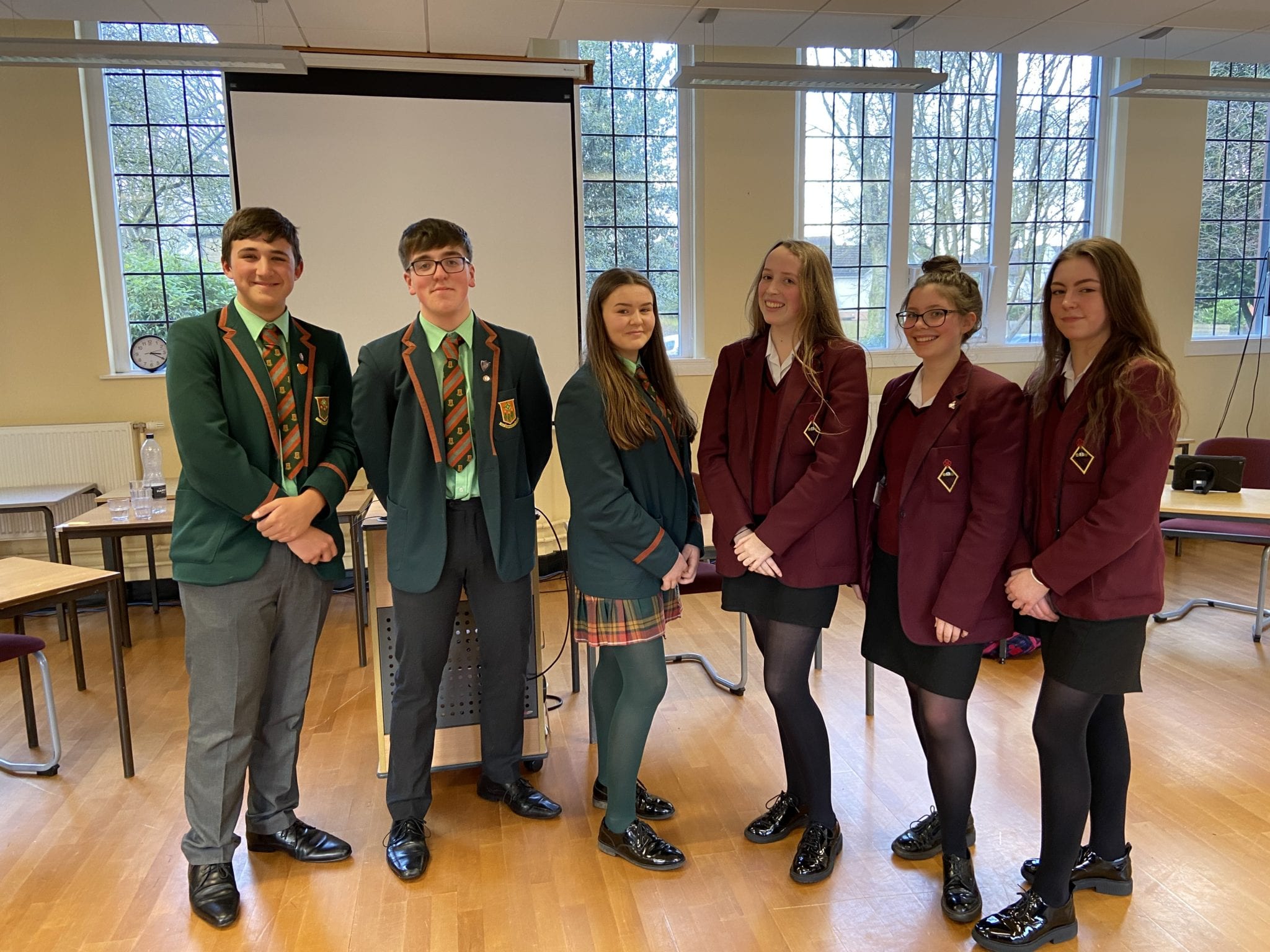