Year One And Two Dancers

Year One And Two Dancers

Year one and two have worked on a dance module this half term, taking inspiration from Mr Men and Little Miss characters.

Our pupils had to design 4 beat motifs to perform using a variety of dance moves. They then had to perform them as their favoured character.

The class had to guess who they were depicting.

In the following lessons the pupils had to perform the same motif of two contrasting characters which enabled them to understand the dance dynamics choreographers use. Our pupils also celebrated Chinese New Year one week and danced as the animals the years represent.

Along with making up their own Little. Miss and Mr.Men characters. In the final week we had group performances. Each group performed to their peers who had to give feedback on their performance.

Take a look at our pictures and see if you can spot our Mr.Topsy Turveys, Little Miss. Fabulous, Mr. Strong and Mr.Mischief! 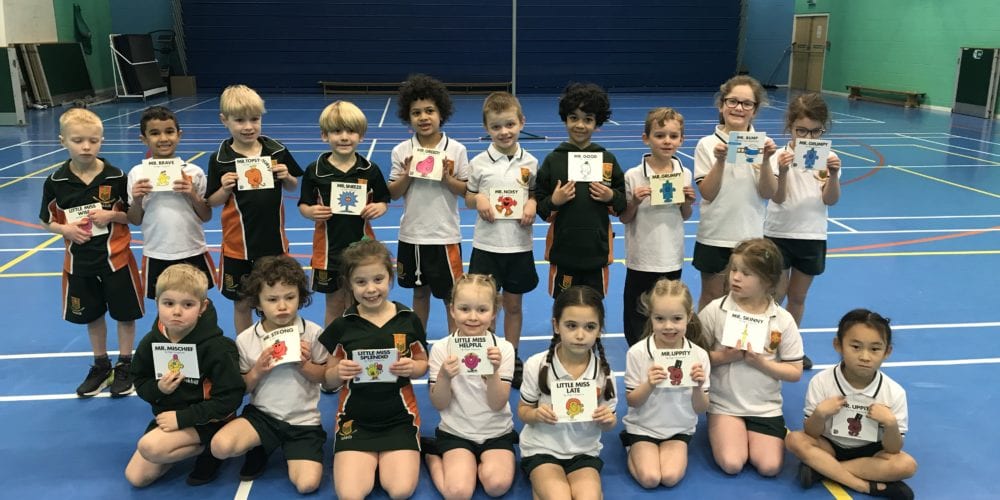