Year 5 pupils have been inspired to produce their very own Mr Men and Little Miss books in French. They studied some of the French versions of these famous characters and were surprised to learn of differences in translations for some of the well-known names.  They then invented their own Monsieur or Madame.  They ranged from Little Miss Sparkle to Mr Gamer, each having their own unique style.  This was a great opportunity for the children to practise their written French and they successfully described the characters, including lots of information about them. Well done, Year 5.  It was fantastic to see your effort and commitment with this task – as well as the genuine enjoyment that you derived from it. 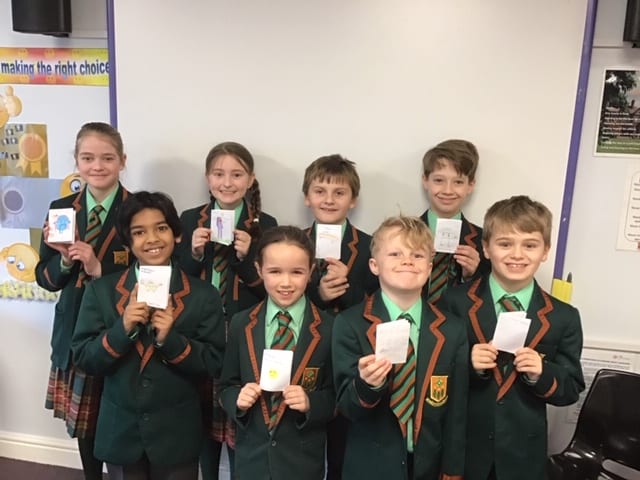