Year 10 pupil, Finlay is set to embark on a 100-mile bike ride to raise money for Pendleside Hospice, Lancashire in honour of his late Grandad. He has already raised £900 for the bike ride, with the donations made being gifted to Pendleside Hospice, Burnley, after they cared for his late Grandad, Peter in 2021, who was battling cancer at the time.  The donation is a thank you to the hospice after Finlay was inspired by the staff and the care that his grandad received during his battle with the illness. Finlay, said: “I’m so grateful for the donations that have already been made, my initial target was £250, but we have already made an astonishing £900. I would be more appreciative if others could support my sponsored bike ride, in honour of my Grandad, as this will enable me to donate an even greater amount to the hospice who do great work for the people of Lancashire.” The 100 mile bike ride is due to take place in April, to donate to the sponsored bike ride, visit – https://www.gofundme.com/f/h8xzpq?utm_source=customer&utm_medium=copy_link_all&utm_campaign=p_cp+share-sheet 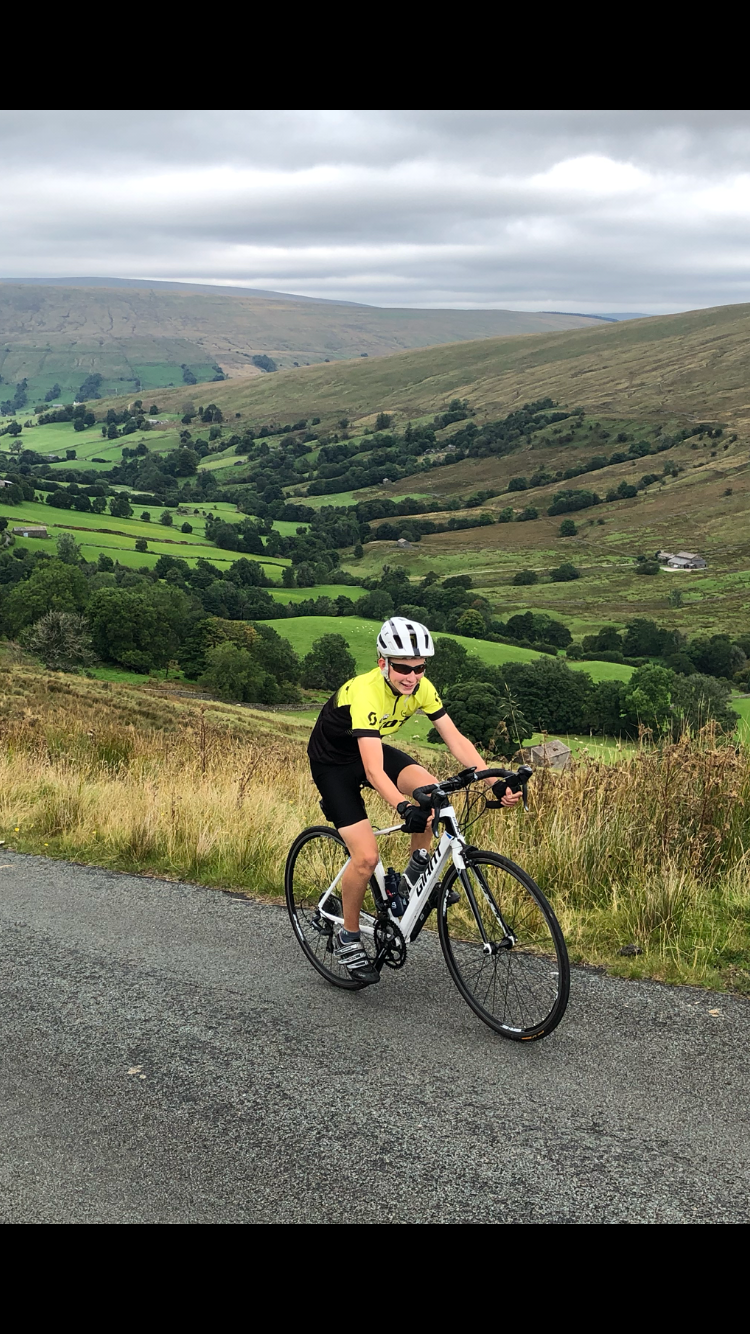