Last Wednesday our senior netball squad travelled to St. Marys Hall to take part in the end of season netball tournament. It was a busy but fantastic afternoon with great weather in the sunshine. Our squad rose to the occasion and played with great variability, swapping positions each game in order to combat the strategies of the opposing teams. The girls play 7 games: winning 5 against opponents Westholme, St. Marys Hall, Scarisbrick, Lytham and CRGS. Then two end to end draws against Sedbergh and Rossall school. Our team played with fantastic spirit and enthusiasm, growing in confidence with each and every round. There were quite a few high scoring games too so it came down to goal difference. Oakhill came away with silver medals after equalling Sedbergh on points with 5 wins and 2 draws, only losing out on the gold medals by a few goals. Well done to the senior netball squad who have gone from strength to strength this year. Silver medals in the borough tournament and silver medals in the Independent schools tournament! All of the hard work has paid off, well done girls! No rest, it’s onto the summer season meaning rounders and cricket! 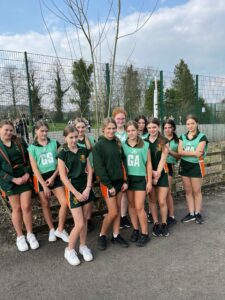 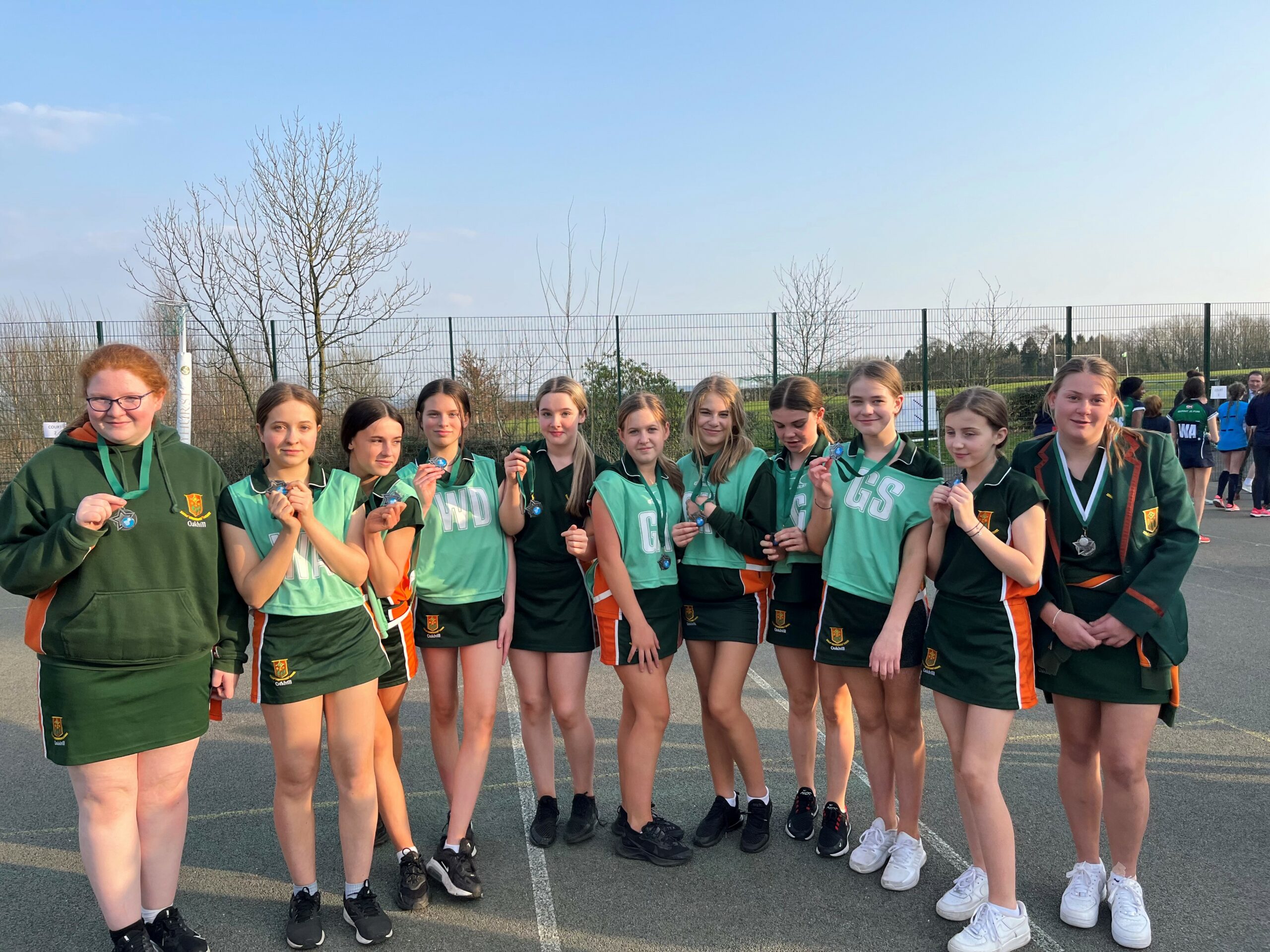