Year 9 student, Lydia, has been chosen to represent Great Britain in the under 16s Ice Hockey World Championships. She will be representing the under 16s this year, 2022, after being chosen based on her outstanding ice hockey abilities. The Lutwyche family is already no stranger to ice hockey success, after Lydia’s brothers Jacob and Alex, who are ex Oakhill School students, play ice hockey for the Blackburn Hawks in Blackburn.  Jacob has also represented both the U16 and U18 Great Britain teams in the Biennial Ball Hockey World Championships and played against strong competition from countries including USA, Canada and Switzerland. Lydia, said: “It’s an honour to be chosen to represent Great Britain’s under 16s at the Hockey World Championships this year. Ice hockey has always been a huge passion of mine, so I’m looking forward to turning my passion into a greater opportunity.” 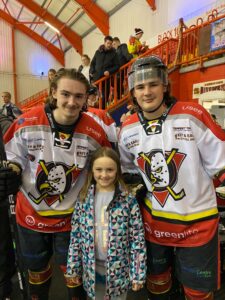 Oakhill’s ice hockey success continued, after Year 2 pupil, Juliet, was the lucky winner of Jacob’s shirt at the Blackburn Hawks v Sheffield Scimitars ice hockey game. Juliet was lucky enough to win Alex’s player’s team shirt in a raffle and hopes that one day she will be big enough to wear it. 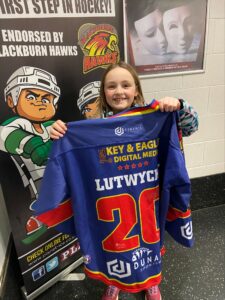 Jane Buttery, Principal said: “As a school, we are very proud of Lydia’s achievement of making it to represent Great Britain worldwide. Sport is very important to us at Oakhill and we always encourage pupils to excel at sport related activities. Sports gives our students the opportunity to be active, which has many benefits on the physical, social and mental health of a young person. We always encourage students to be active and have some fun when partaking in sporting events.” 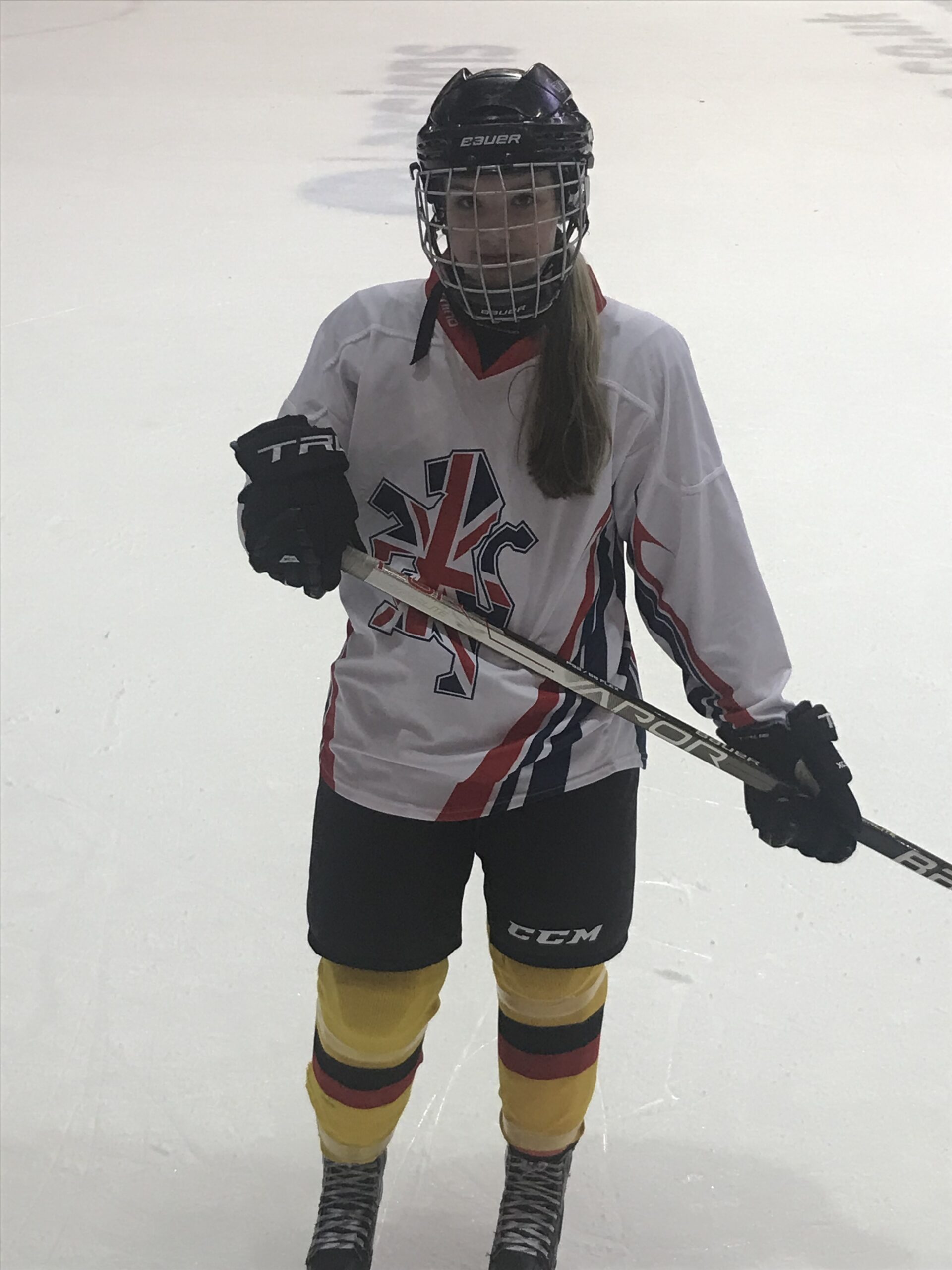