On Tuesday our U14 boys travelled to Clitheroe Grammar to play their first rounders match. The boys have asked for years to compete in rounders and we finally found a school who was also as keen. The boys have played rounders every summer throughout prep and seniors. Throughout that time they have grown so much. They have refined their skills and play with great vigour with very good tactics. The boys put in a fantastic performance striking the ball, barely missing a shot. I have never seen fielders having to field so deep! The boys won the game confidently with great control, the final score was an Oakhill win 18.5 – 10 rounders against a very strong team. Grammar commended our boys on their play commenting on their sportsmanship, range of skills, tactics and support of each other. Well done boys! 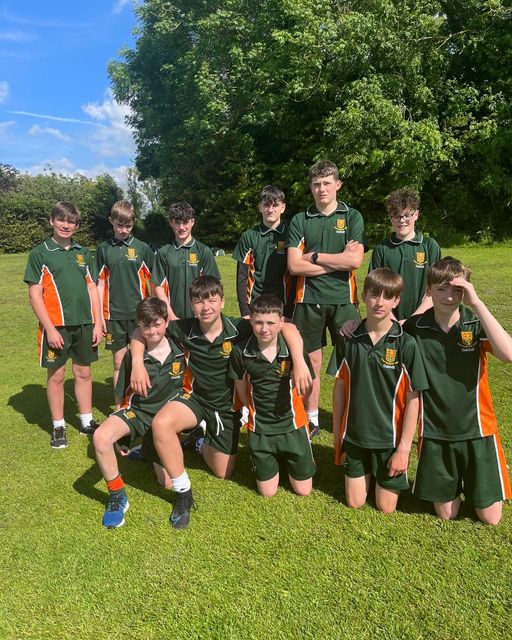